The Story of Graff Golf Pt. II: The Founders 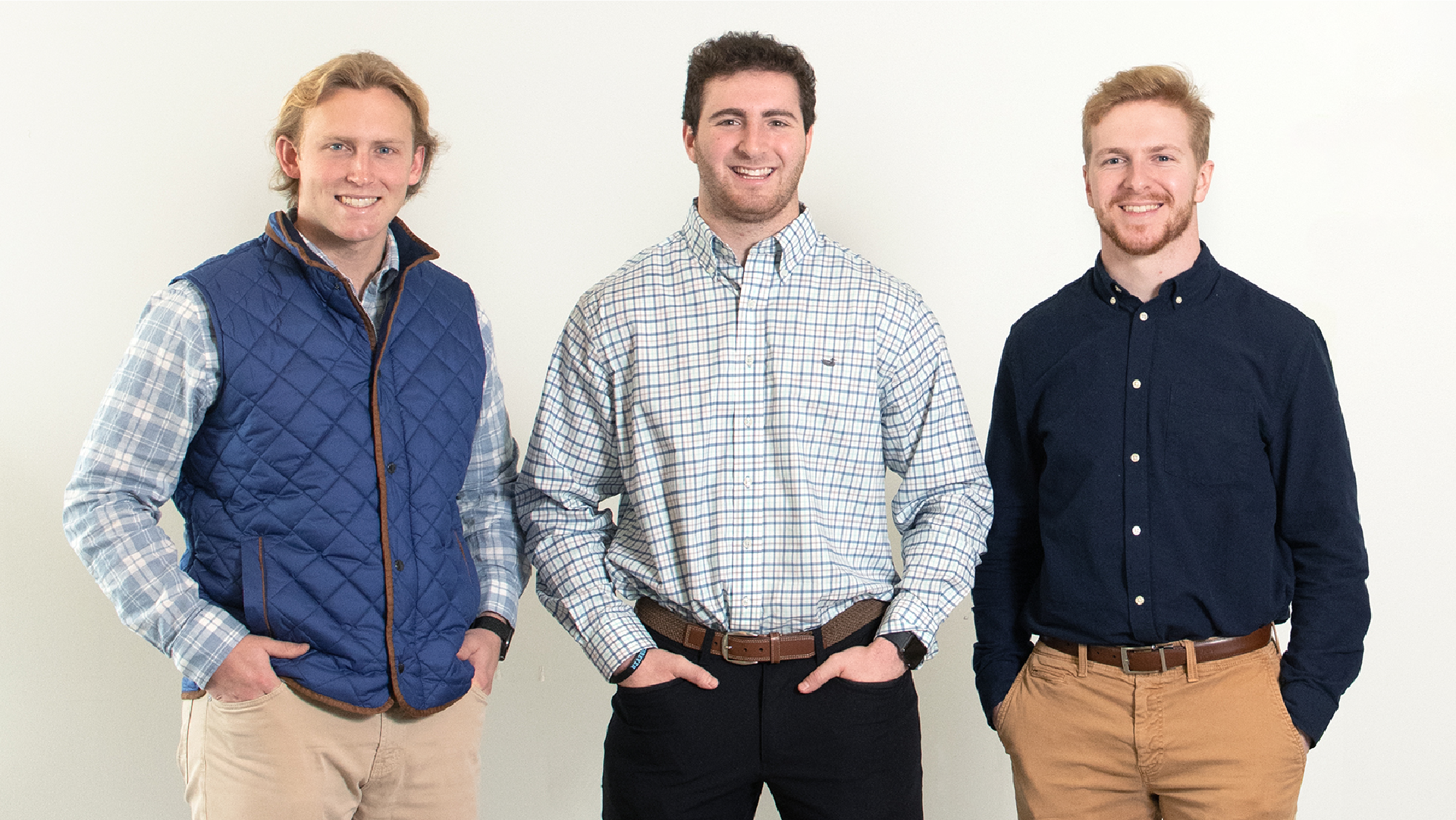 Part I closed the loop on how our CEO Aaron Shapiro was inspired to dive into the startup world with his idea for a smart golf ball.

Now we give you all the details of how Graff Golf went from merely an idea to an actual company.

Aaron met Graff’s co-founders in early September 2018. All founding members are student-athletes at Johns Hopkins. Seeking co-founders with congruent motives, Aaron strategically presented the idea of Graff Golf to Mike Eberle and Patrick Kelly—feeling that their relevant coursework would be hugely beneficial to the company’s progression.

Mike is a computer science engineer in his 4th year at JHU. When Aaron shared the idea with him, he immediately had ideas for how to develop the technology—specifically the smartphone app—beyond what Aaron had originally imagined. After a few meetings, Mike accepted an offer to be brought on as the CTO of Graff Golf. Since that time, Mike has been leading the development of the app as well as contributing to hardware development.

Patrick, also in his 4th year, is an electrical engineering major. When Aaron and Patrick first met, the smart golf ball chip board was rudimentary and lacked top-notch efficiency. Patrick’s initial thoughts on the board components instantly took the technology far beyond what Aaron realized was possible. Through months of research and development, Patrick—now staffed as Graff’s VP of Product—has created a truly one-of-a-kind piece of hardware that we are all excited and proud to share with the golf world.

Together, the team rallied behind the frustration of the lack of data and improvement options in golf. All 3 founding members of Graff have a deep-rooted passion for golf, and they simply wanted more for the sport. More technology options, more data, more ways to get better. The common goals have been the fuel that the team has relied on to push Graff as far as it can possibly go.
​
These were the initial goals that Aaron, Mike and Patrick outlined for the company:

The founders put countless hours of research, development, and testing at the advent of the company. But they weren’t done yet. Next week—the final 2 additions to the team and how they impacted the company’s evolution.

See you here next week! 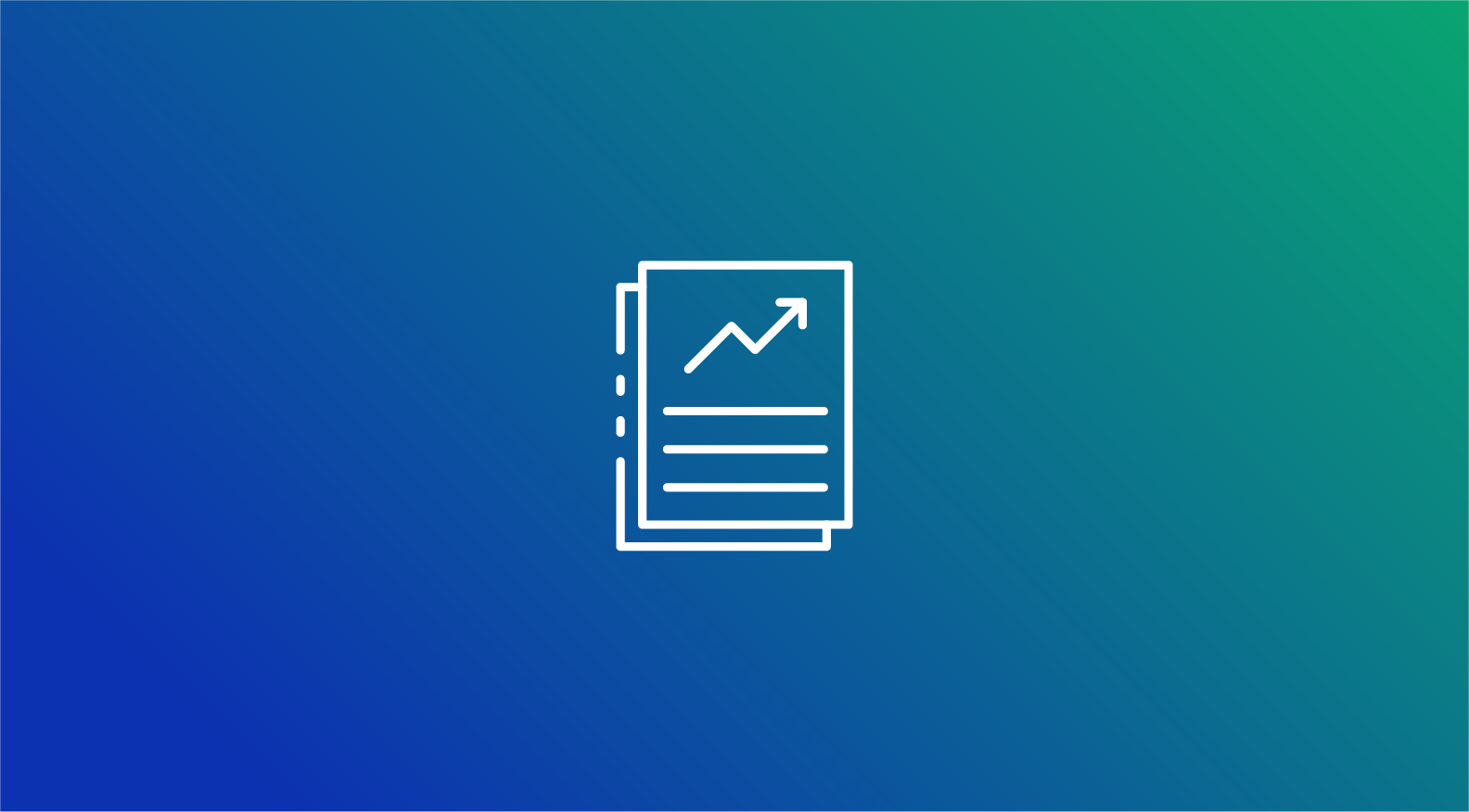 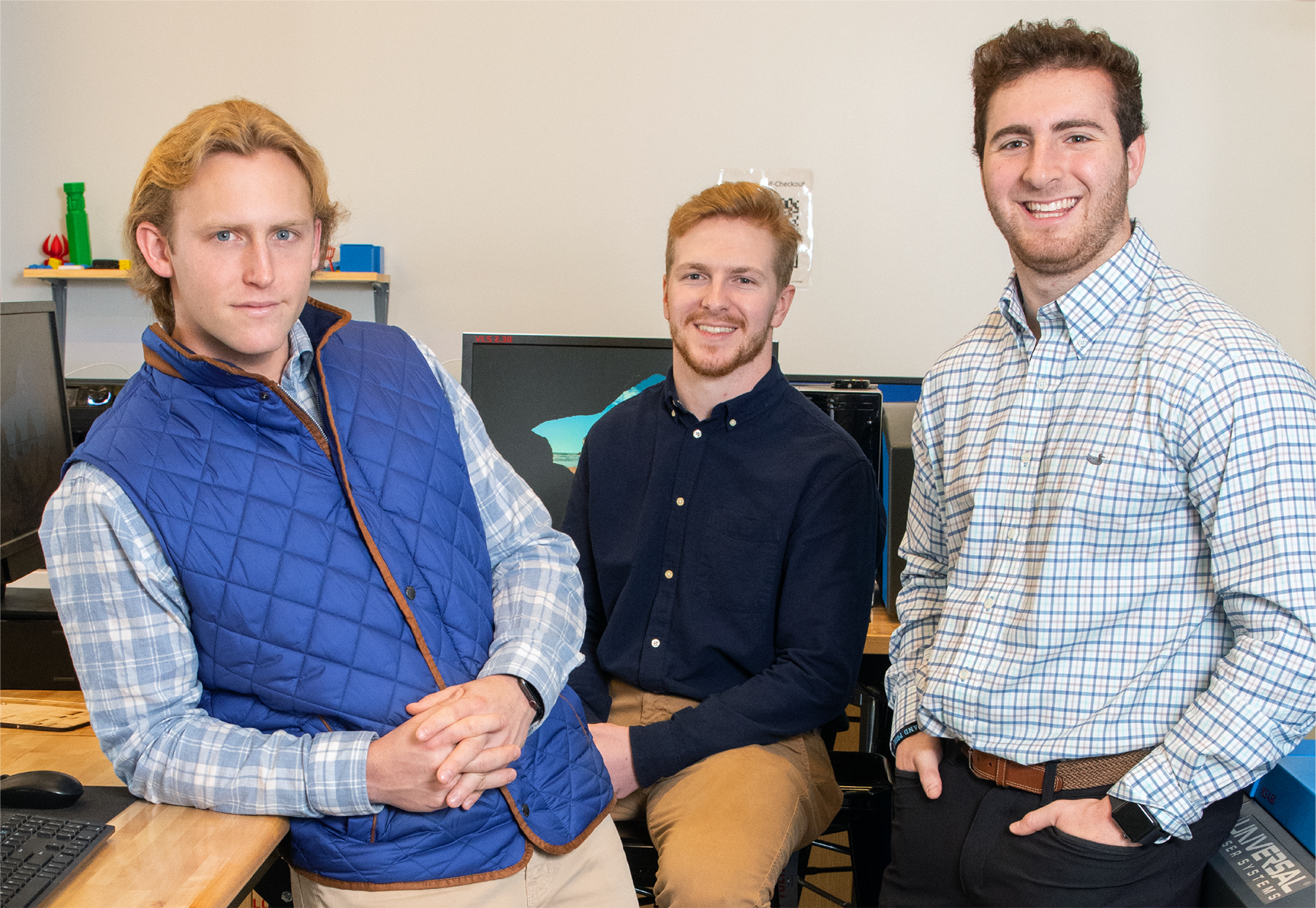