Swing speed, also referred to as clubhead speed, is a term you hear pretty often as golfer.

It refers to how fast the clubhead is travelling at impact with the golf ball.

Being able to record this data can help guide your golf swing training and measure your improvement. It can also be useful to see how you stack up against golfers of a similar ability. If you are lacking speed compared with similar handicappers, it might be a sign to focus on this area of your swing.

It will perhaps not surprise you to learn that lower handicap golfers tend to have a faster swing speed. After all, the quicker you can swing the golf club, the greater distance potential you have.

When discussing swing speed, it is worth keeping in mind that ball speed is an equally important statistic in distance. Want to hit longer drives? Find out your 'smash factor' first. This is ball speed divided by clubhead speed. You want this number to be as close to 1.5 as possible. As a guide, PGA Tour players average 1.49. Single figure handicap golfers should be aiming to average above 1.45.

That being said, a faster swing speed will give you a better opportunity for more distance. It is one of the major reasons why modern PGA Tour golfers spend so much time in the gym. Good technique is obviously vital, but strength and mobility play more of a role here than in any other area of your game.

The body transformation of Bryson DeChambeau has been well documented over the last few years and he is an excellent example of how putting in the work off the golf course can impact your driving distance.

By bulking up in the gym and making adjustments to his golf swing, he transformed his driver clubhead speed from 118 mph to a staggering 132 mph in just a couple of years. Perhaps most impressive was his maximum speed of 138.39 mph during the 2021 season. For a PGA Tour golfer, not a specialist long driver, that is serious speed.

To highlight the importance of swing speed and driving distance, let's look at DeChambeau again. He led the PGA Tour in strokes gained off-the-tee in 2021 and had the fourth-best overall scoring average. This is despite having only the 178th best driving accuracy.

We are not suggesting you need to add on 30 pounds like DeChambeau. There are plenty of simple drills and exercises that can help give your swing speed a boost.

It is worth noting that as a general rule of thumb, every additional 1mph of clubhead speed equates to roughly 2.5 yards more driver distance. That is assuming additional factors, such as strike and weather conditions, are equal.

The point remains though. If you can improve your clubhead speed by 10 mph, and hit the ball exactly the same, you could add 25 yards to your drives.

Here at Graff, we're developing the most accurate and affordable at-home golf simulator. Read more on our homepage.

The trend between swing speed and handicap is fairly self-explanatory. Hitting the golf ball farther allows you to hit shorter approach shots to the green. Less club into the green equals better accuracy. Ergo, lower scores.

Research conduction by Trackman a few years ago showed that the average driver swing speed for average male golfers was 93.4 mph. Approximately 45 percent of golfers tested averaged between 91-100 mph swing speeds. If you fall within this category, it is safe to say you are around average. The average male handicap is approximately 14, so if you fall within this speed bracket your handicap most likely ranges anywhere from 6 to 20.

Scratch golfers and top amateurs will be looking to get their driver swing speed over 105 mph.

Comparatively, the average clubhead speed on the PGA Tour for the 2021 season was 114.2 mph. The vast majority of PGA Tour golfers sit between 110-125mph.

On the LPGA Tour the average driver swing speed is approximately 94 mph. For the average female golfer there is less research available, but from experience it is typically around 65-70 mph.

There are always some noticeable outliers to this rule. These exceptions are typically down to age. Young or old.

Athletic golfers can posses lots of power but lack basic swing fundamentals and have minimal control. This could relate to any golfer aged between 16-50 that would be considered above average for physical fitness.

The opposite can be true for junior or senior golfers. Juniors might be extremely talented but not yet have a fully developed physique. Seniors can have years of experience and skill, yet diminishing strength as they age. This could be true for any golfers aged under 16 or over 50. The younger or older, respectively, either side of these brackets, the slower the swing speed is likely to be.

Having the ability to measure your swing speed and understanding the impact of it changing is important for golfers as they look to improve their overall game. Equally, it is important to note that swinging faster is not the only way to hit the golf ball farther.

Are you already around average for your skill level? If so, swinging over 10 mph faster might be a difficult challenge without large changes to your swing technique or physique. Instead, you want to combine improvements in speed with better strike efficiency. 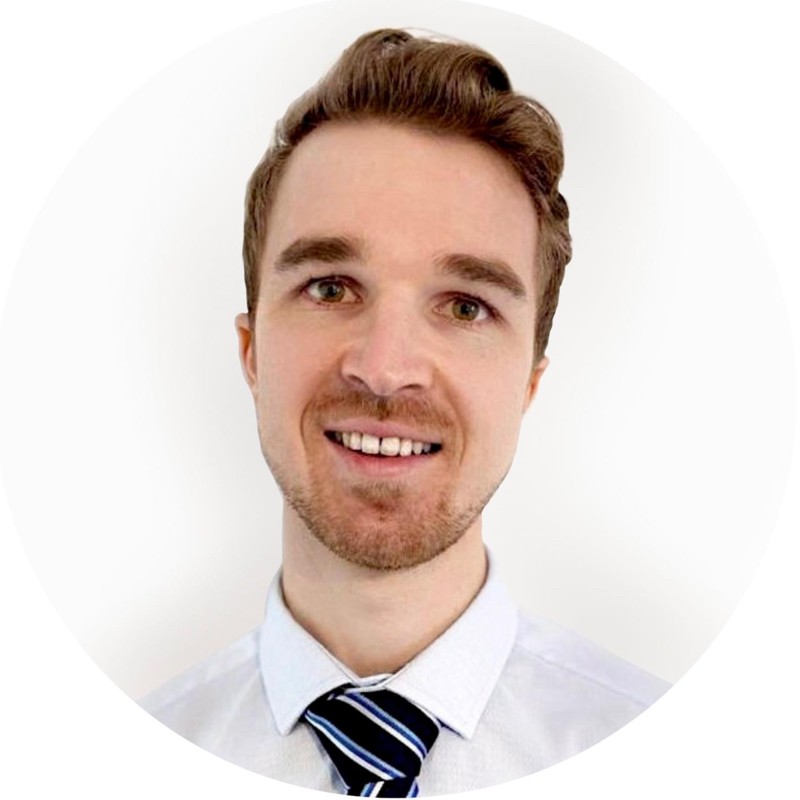 How Far Should You Hit Each Golf Club?